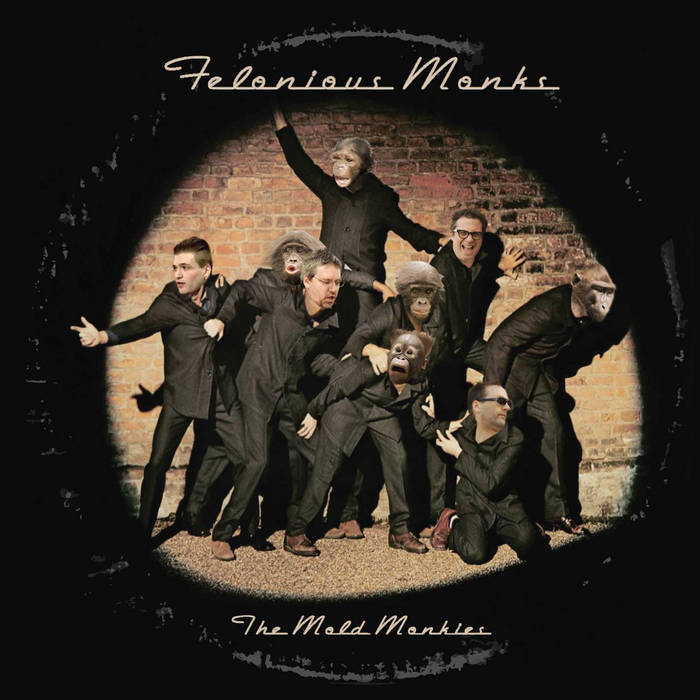 The Same Mistakes
Music by John Wicks, lyrics by Will Birch
Originally appeared in a different form on the Zero Hour album “Starry Eyed,” a tribute to The Records
This version never before released

Bandcamp Daily  your guide to the world of Bandcamp